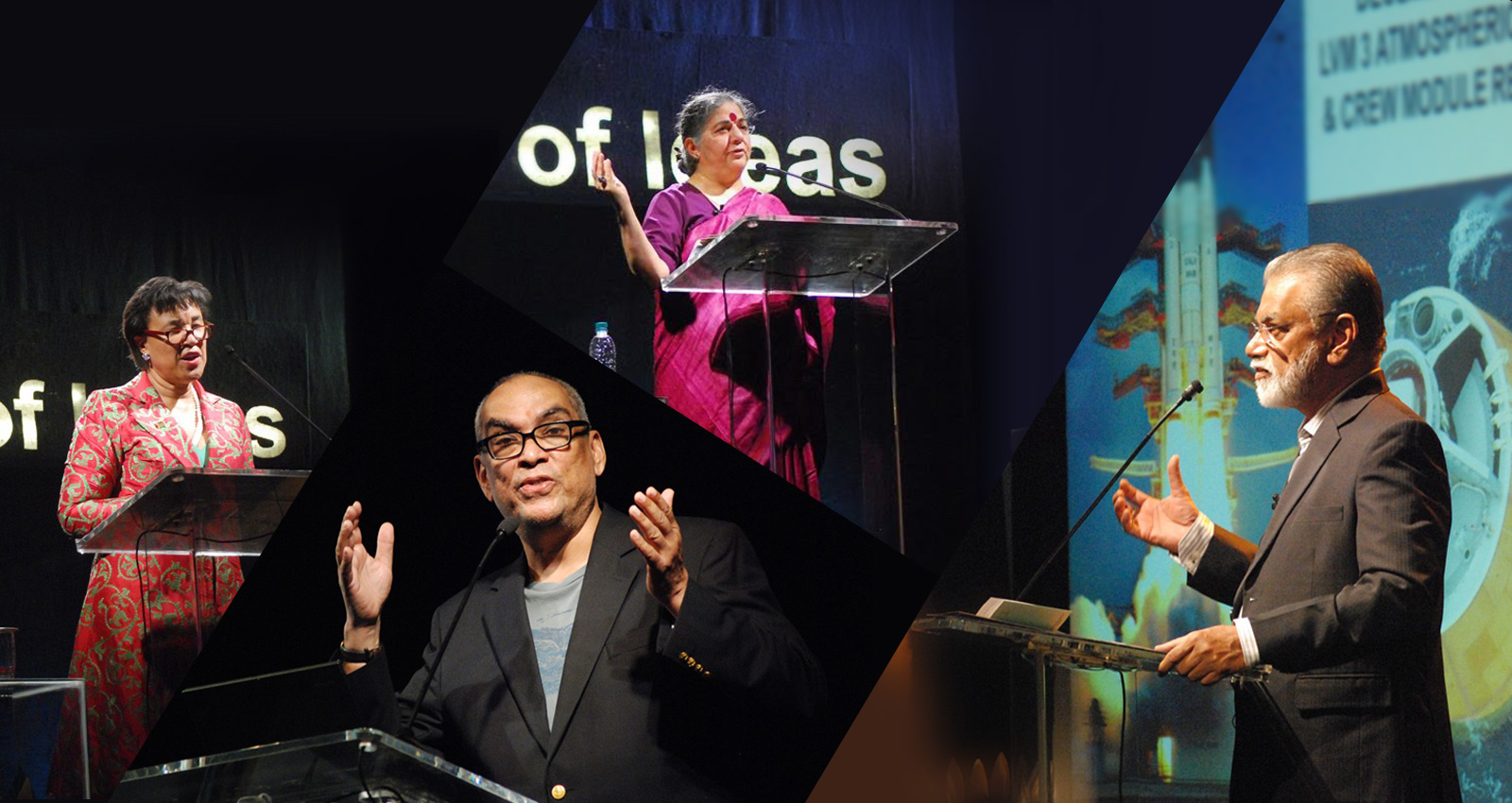 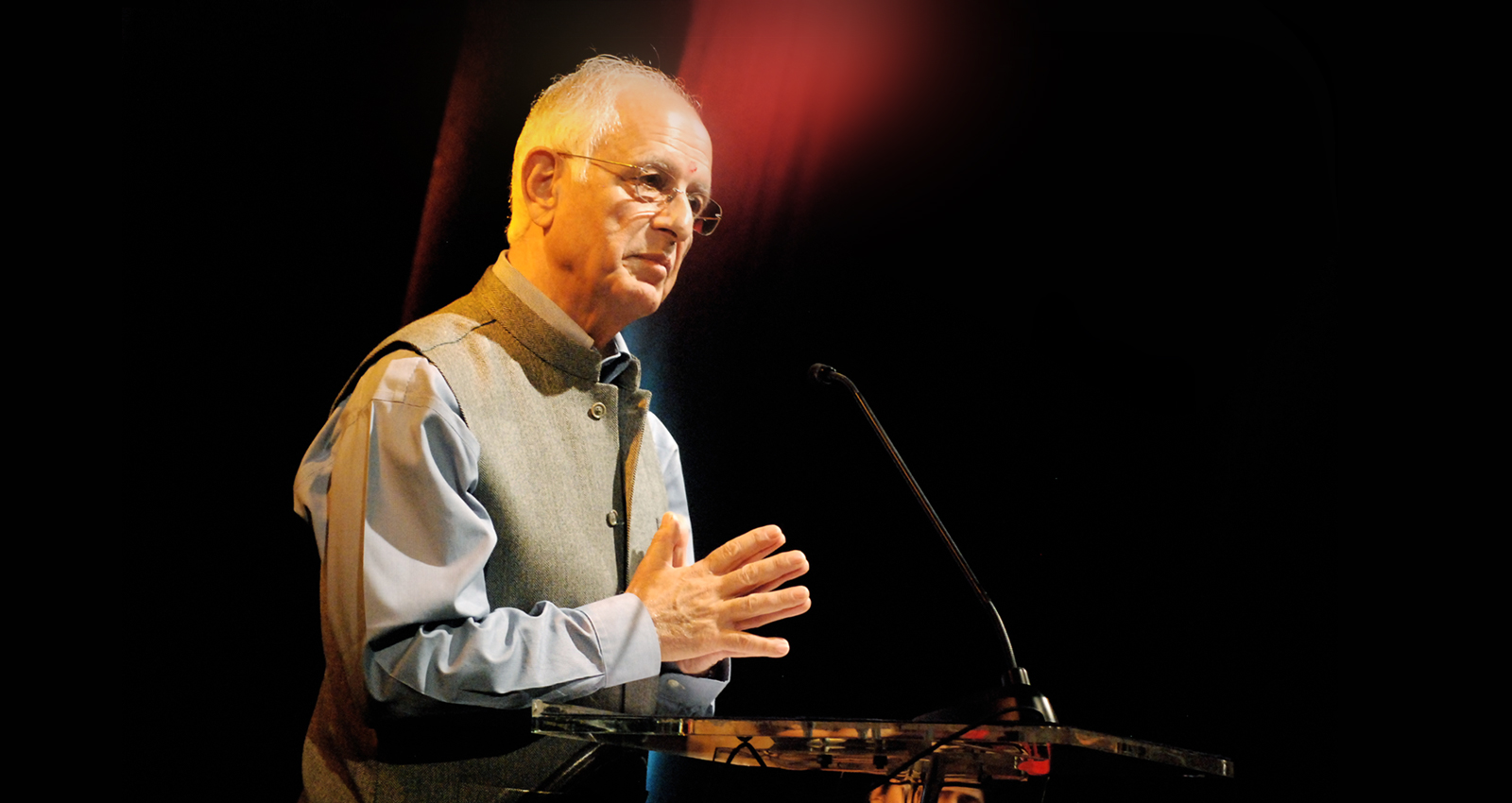 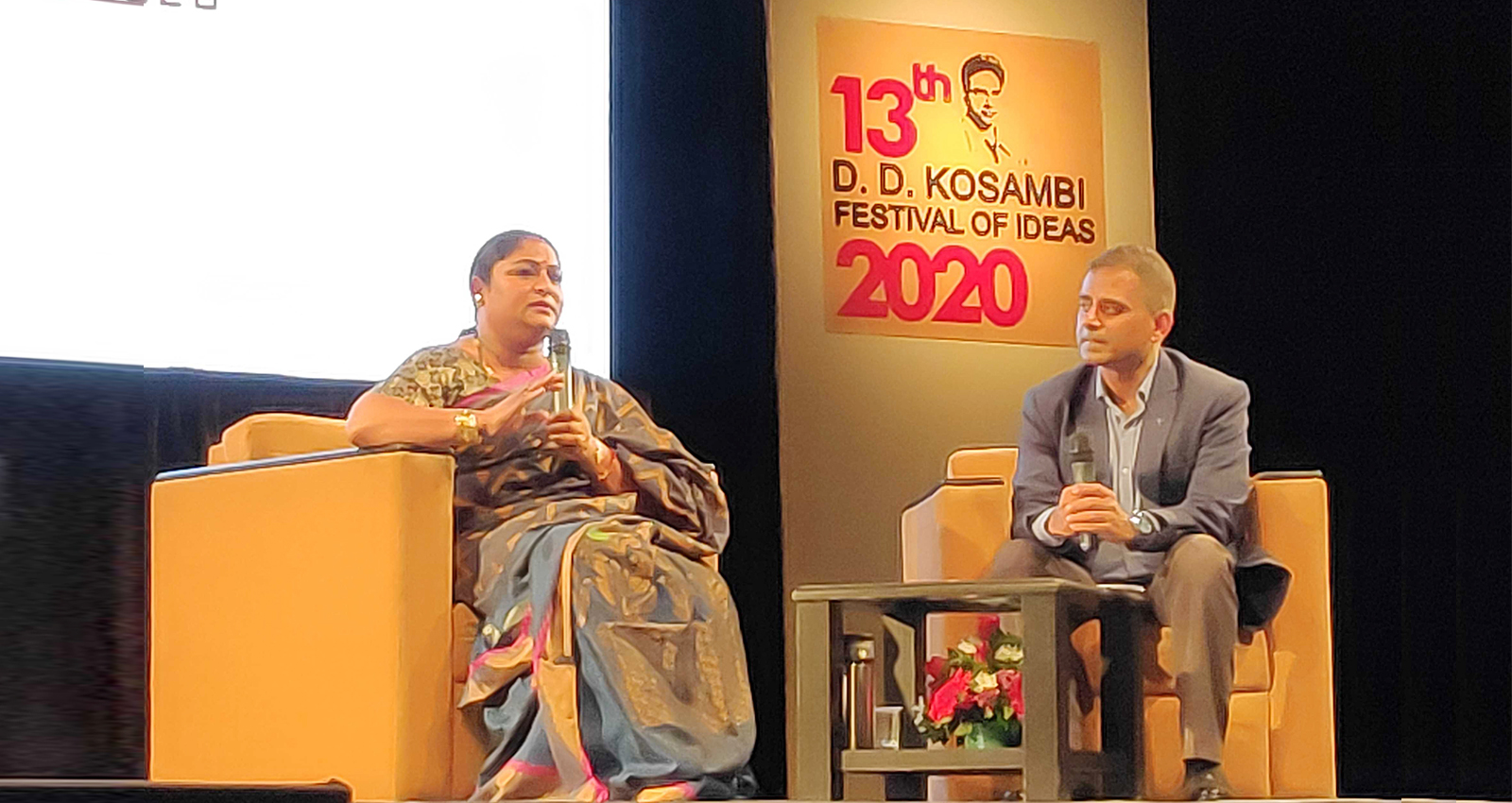 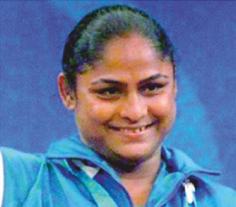 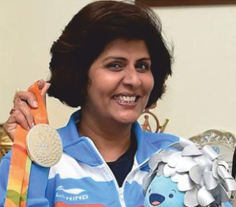 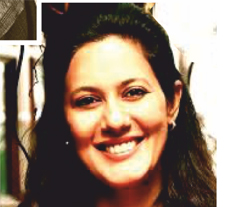 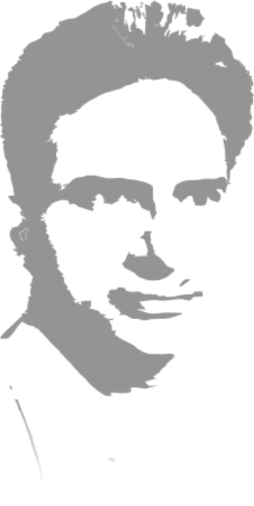 Damodar Dharmanand Kosambi
" Great Nation is a Nation that respects the services of the hero". - Soekarno A true hero of Goa in all aspects, legendary Damodar Dharmanand Kosami was Indian mathematician, statistician,historian and polymath who contributed to genetics by introducing Kosambi's map function. He is well-known for his work in numismatics and for compiling critical editions of ancient Sanskrit texts.He is also described as "the patriarch of the Marxist school of Indian historiography.